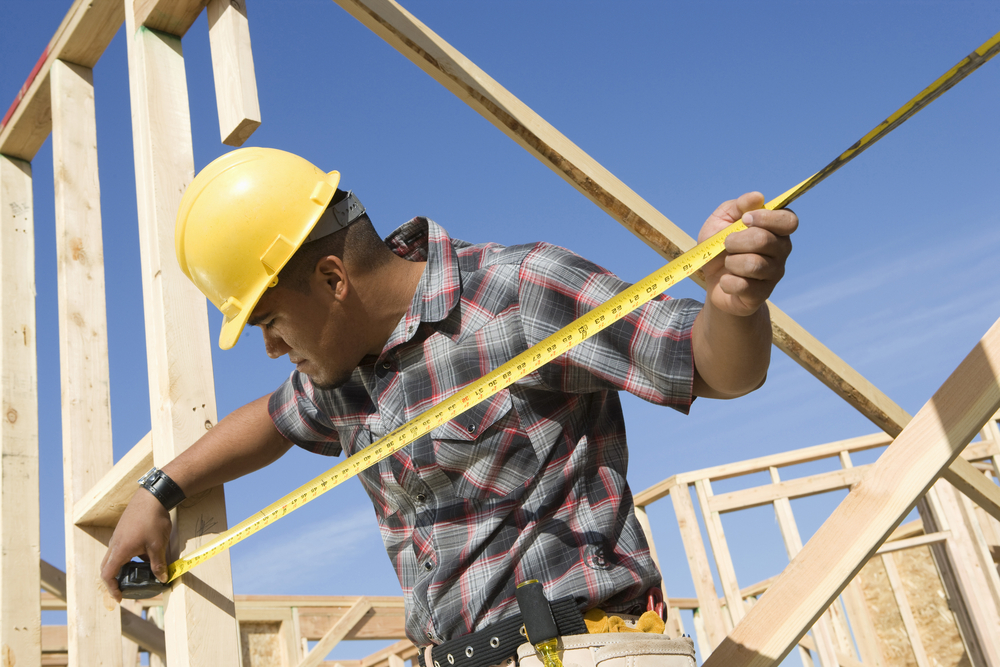 A construction worker on Crossrail has been killed while working on a shaft in central London.

Emergency services were called at around 5am on Friday. Firefighters tried to assist the 43-year-old who had sustained severe head injuries, but he was pronounced dead at the scene. He is believed to have been working with a spray concrete machine.

The death is the first on the £14.8bn project to build a train line linking east and west London. Some 25 miles of tunnels are being dug under the capital as part of the project.

A Crossrail spokesperson said: “Sadly, at approximately 5am this morning, a contractor working at our site in Fisher Street, London, was fatally injured. Our first and foremost thoughts are with the family and friends affected by this. The next of kin are being informed.

“We are establishing the facts and a full investigation into the incident has commenced.”

A large shaft is being excavated at the Fisher Street site to support the main tunnelling operation. It will eventually form a ventilation shaft.

Until now, Crossrail’s safety record has been good. Police said the health and safety executive had been informed.