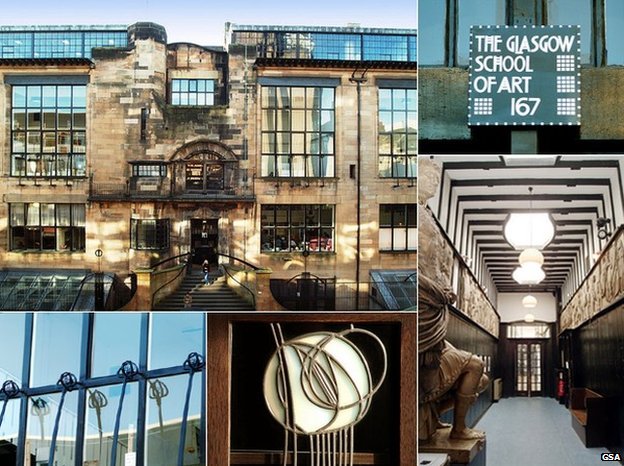 Glasgow School of Art (GSA) will launch an appeal fund later in a bid to raise up to £20m for the restoration of its fire-damaged Mackintosh building.

GSA believes the cost of repairing the iconic structure will be between £20m and £35m with additional costs incurred to replace the contents.

The building is insured for £56m. A separate policy covers the contents. It is unclear how much will be paid out.

The blaze broke out in the world-famous Mackintosh building on Friday 23 May.

Firefighters managed to save about 90% of the iconic structure and about 70% of the contents.

GSA has already set up a Phoenix Bursary scheme to help students affected by the blaze to recreate lost work.

The scheme attracted a £750,000 contribution from the Scottish government, which has also pledged £5m in match funding towards the restoration costs. 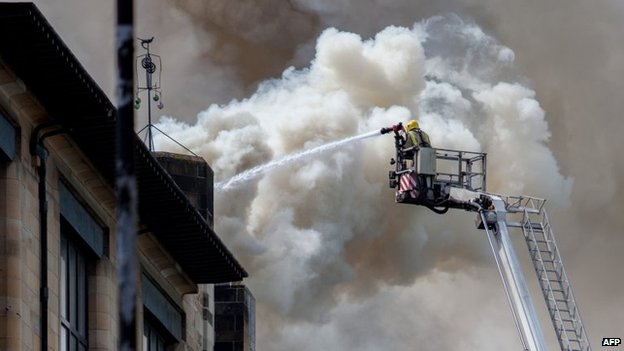 The UK government has also said it would make a substantial contribution once the restoration costs are known.

Loss adjusters are currently assessing the cost of the damage that will be met from insurers.

The fundraising drive towards repairing the Mackintosh building will be launched later.

GSA hopes that up to £20m can be raised from a public appeal and is understood to be hopeful of attracting donations ranging from small public gifts to larger acts of benevolence from philanthropists.